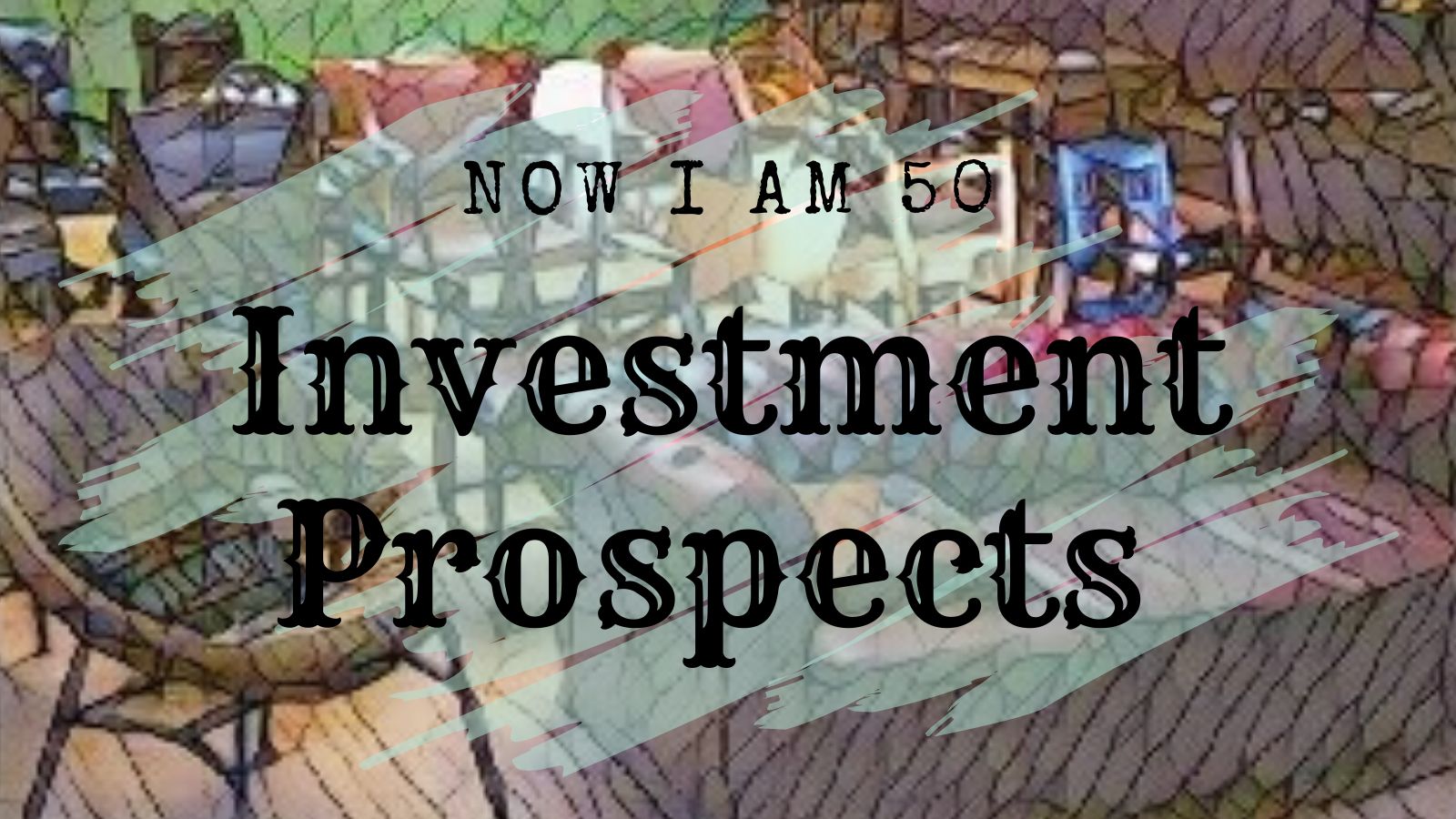 There has been a pause in my blogging over the last week to portion out time to complete a finished version of my diploma module to prepare a first attempt at an investment pack to finance a stage show. Mine has been a long time back burner project. It’s the reason PCM is part of my online persona. There is a wind of change on the horizon and it’s exciting times.
Assignment submitted and birthday celebrated. I’m mid way through a diploma in Creative Producing. 16 weeks including a 2wk study break… and Christmas. My horizons are widening. I will need people in this new horizon. The next 2 assignments are envisioning for purposeful target marketing and storytelling, then company structure and good team structures.
Here is my opening section.
Concept orientation
To produce and commission new and fresh live 30 minute productions for new audiences emerging around immersive staged experiences such as Secret Cinema, War of the Worlds and Dr Who Fractured Time, and new global audiences who remotely attend film festivals featuring dedicated VR films. Festivals award categories for VR and 360 as well as interactive experiences and VR short films at Expanded BFI 2021, Expanded Vienna 2021 and Canada’s FIVARS VR film festivals.
LLF Expanded BFI - British Film Festival
https://www.bfi.org.uk/news/lff-expanded-immersive-art-xr-2021
Labiennale - Venice VR Expanded
https://www.labiennale.org/en/cinema/2020/venice-vr-expanded-web-section
Festival of International Virtual and Augmented Reality Stories
February 21st – February 28th 2022 (Online)
https://fivars.net/
The productions will explore relationships and augmentation into the ‘real life’ of the burgeoning metaverse - encouraging discussion, examination and participation with the company, challenging the audience's perception of where the frontier of digital, physical and meta virtual dissect.
Before the financial breakdown, info about the stage play there is this. The story is becoming clearer and the financials are solid.
This investment prospects is the foundation of my vision setting out a realistic beginning. A play produced on an ITC influenced agreement and physical mid-small scale ambition, opening at the Edinburgh Fringe Festival in 2023 designed and directed to then tour to sizable black box theatre studios and village halls from Dervaig on the Isle of Mull to The People Theatre in Newcastle upon Tyne and Bristol Old Vic’s Weston Studio.
Its gradual evolution though my DYCP exploration’s will take it from extended on-stage production space with a fourth wall and traditional seated audience to later include a dual presence digital and meta virtual experience realising an immersive ‘public house Snug meets park promenade’ experience, delivering culture from the comfort of A couch, Your couch, and beyond!
The audience concept has its roots in 2012 producing TEDx LaceMarket.
So this (pic below) within an immersive wrapper… 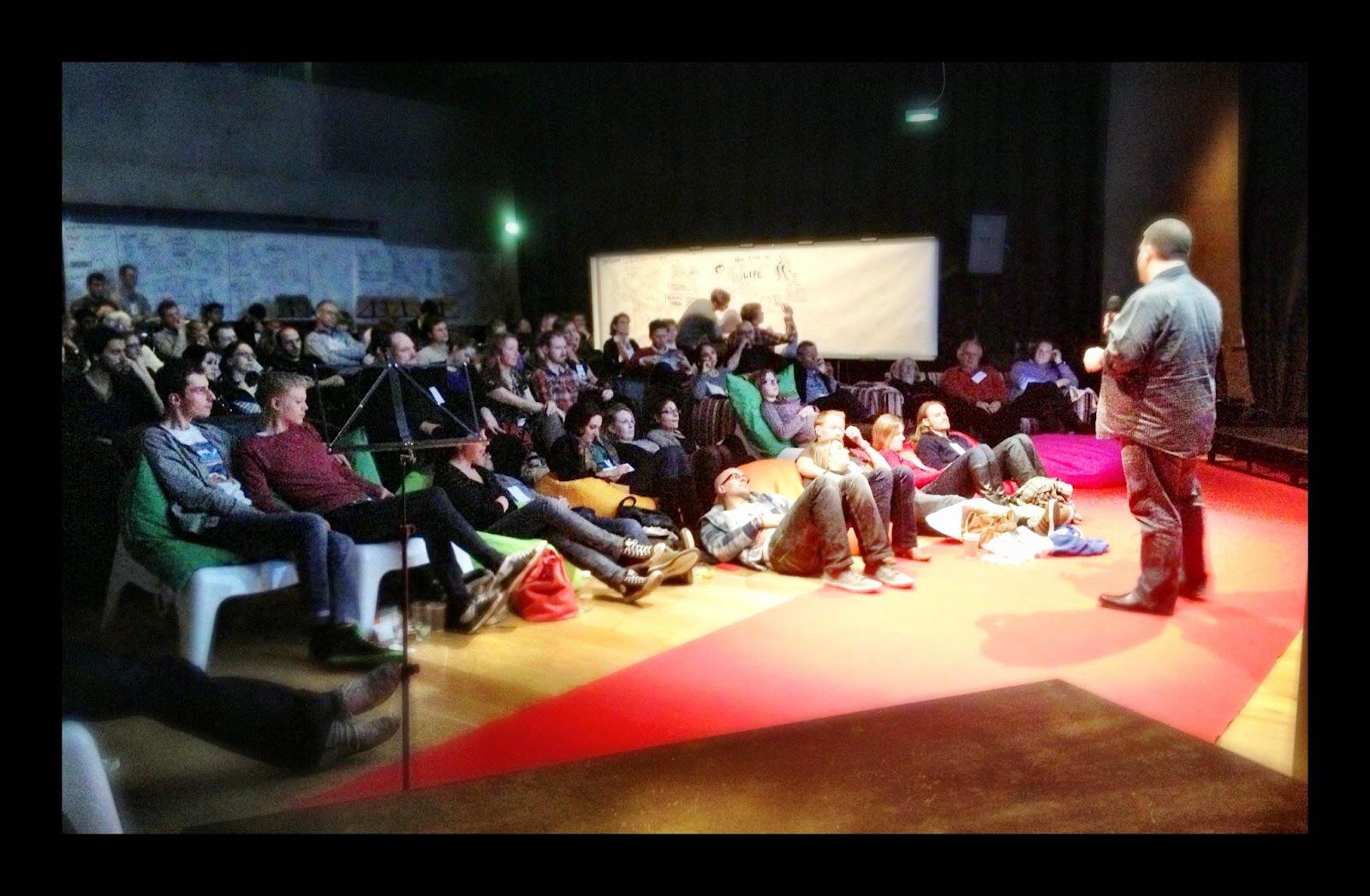