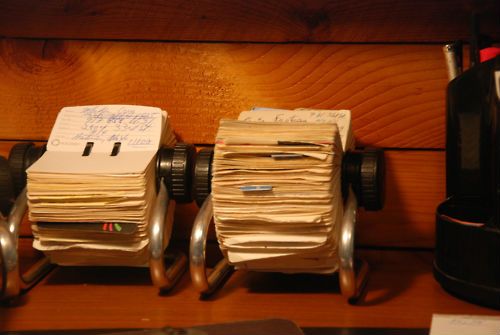 Gmail Contacts, how do you keep them in line? I have an app on my iPhone called ScanBizCards with which I scan business cards I am given during events or chance meetings and I genuinely want to follow up on. After scanning it have a wonderful option of sending an introduction email to the card's owner. I then have the option of saving it to my phone contacts along with a photo of the card itself. After a while I realised that my Gmail contacts needed synchronising. But I'm never sure what set of contacts is being synchronised. I've done this a few times and always end up searching for the solution so this time I thought I'd blog it so I could reference the post in future. It's also an opportunity to share it with you. Hope you find it useful too.
First I backed up my Gmail Contacts and named the file with the date so I could distinguish it from earlier saved contacts files. I've made that mistake before!
In the current interface in August 2013 there is a drop down menu called "more". The fourth option is Export…
Click Export
Rename the google.csv file and locate it somewhere you'll remember where it is!
OK ready to rock. Next, setting up your iPhone.
To ensure sync success create a test contact "00 AA sync test contact" on my iPhone. This is where the frustration began. I followed all the instructions found here >> Sync contacts with iOS device
It didn't work.
I've a couple of great apps I've adopted to manage my contacts within Google, I had hoped to apply these apps to my iPhone contacts after they had synced.
Has anyone successfully synced iPhone or iCloud contacts with Google?
Please share your technique.
comments powered by Disqus