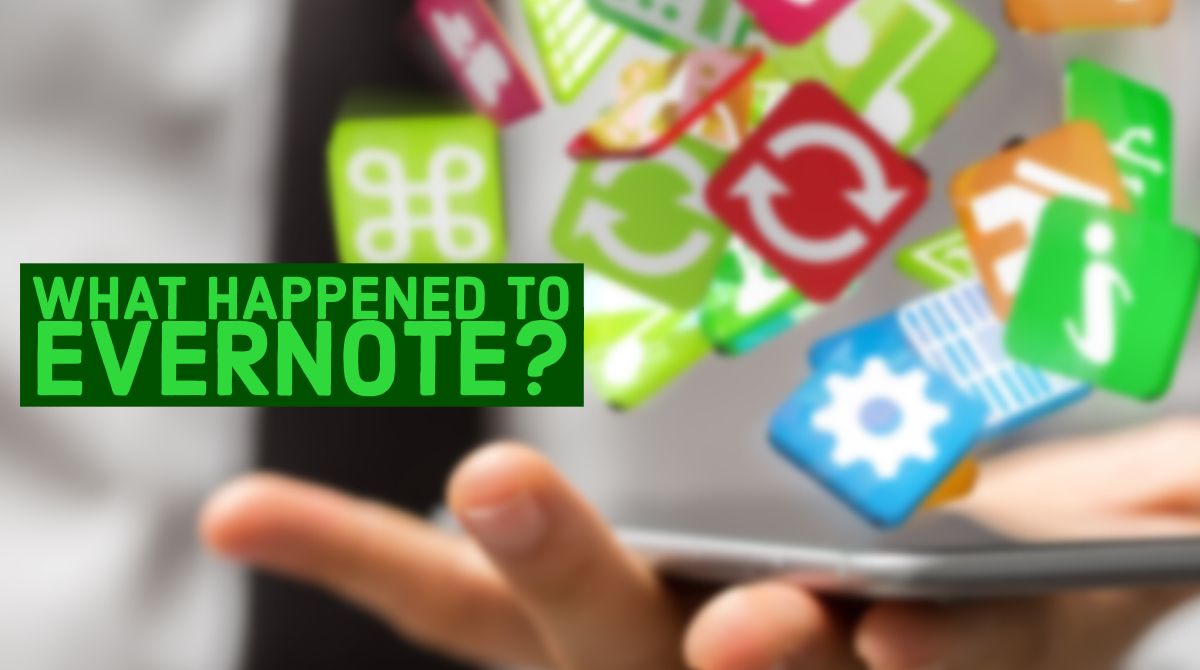 I noticed the changes taking place over the years. The Plus tier was withdrawn in April 2018. There are a few platforms for which I discover ‘grandfathering’ has taken place.
Evernote tells me I have been a ‘member’ / held an account since Feb 1st 2010.
I pay a subscription which I recently discovered is a deprecated tier, Evernote Plus. I pay £19.99 a year.
The current subscription tiers are (link to compare features)
https://help.evernote.com/hc/en-us/articles/209005157-Compare-Evernote-subscription-plans
Evernote Free
Evernote Personal - £5.99 p/month
Evernote Professional - £7.49 p/month
Evernote Teams - £10.99 p/month
Despite being a subscribed member and perhaps as a result of spam filtering I have never to my knowledge been informed about the changes. I know they will have been circulated but they didn’t reach my inbox for active consideration.
The legacy of my £19.99 a year is that I can synchronise my account across all my devises. On the free the capacity to synchronise devises is just two.
There are plenty of digital notebook options. Microsoft’s OneNote, Google’s KeepIt, Apple’s Notes and other stand alone apps Nebo, NoteShelf being two I use synchronise with Evernote for backup.
I use the Chrome browser clipping tool rather than in browser based bookmarking and Skitch, the tool I use for screen grabs syncs to Evernote also.
I used Evernote for some time and established Notebooks for projects and clients but recently adopted folksonomic tagging resulting in notes being dumped in one central notebook. Google Drive is my central admin hub with documents and folders serving a stronger more solid purpose that notebooks and notes.
Once upon a time there was an app that let you create digital notebooks. Each notebook contains related notes. A screen displayed the notebooks and multiple notebooks could be grouped together in stacks. So for so conceptually analogue. Evernote lost this feel and consequently I stopped turning to Evernote.
Notes, Notebooks and Stacks.
Viewed in a list or as tiles. Side by side square reorientations of each note, notebook or stack.
So what happened?
Evernote aligned with the major player in aesthetic terms and for interface. Evernote being the middle ground between OneNote and Apple Note.
The emailing to Evernote is still unique to the platform as far as I can tell.
It’s Evernote add on apps and extending services are a nice feature making Evernote a hybrid of data storage, back up, input interface and content management. Postachio for blogging, Skitch for screen grab and annotation being 2 active Evernote extenders I have in my toolset.
So will I upgrade to the Personal subscription. As far as I can see the only advantage would be to enable interface customisation. Not right now.
What notebook apps do you use?