As I edit the RSA East Midlands Nottingham and Derby conference footage I’m also learning about this extraordinary man who has inspired generations of modern thinkers.
If you think the high street coffee culture is a new think again. Try 1754! 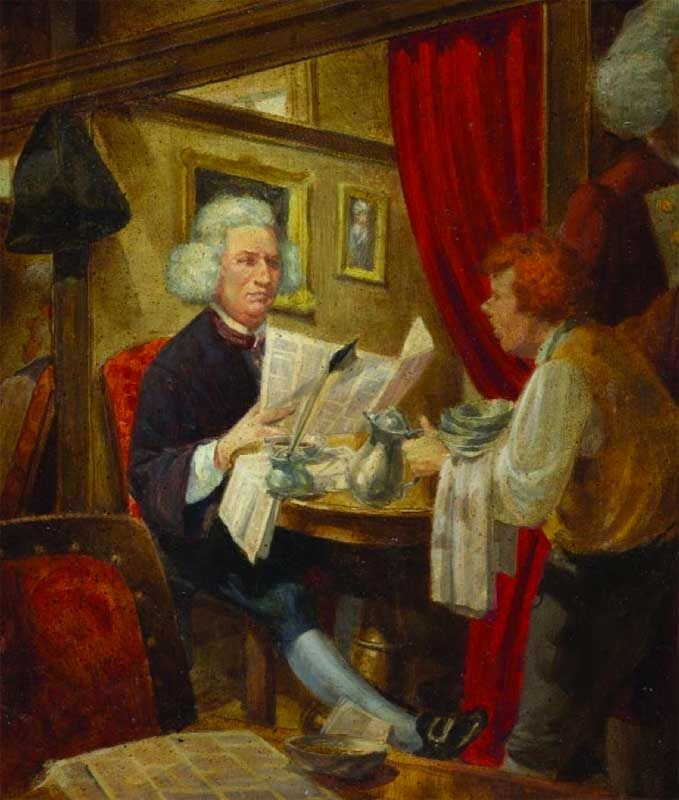