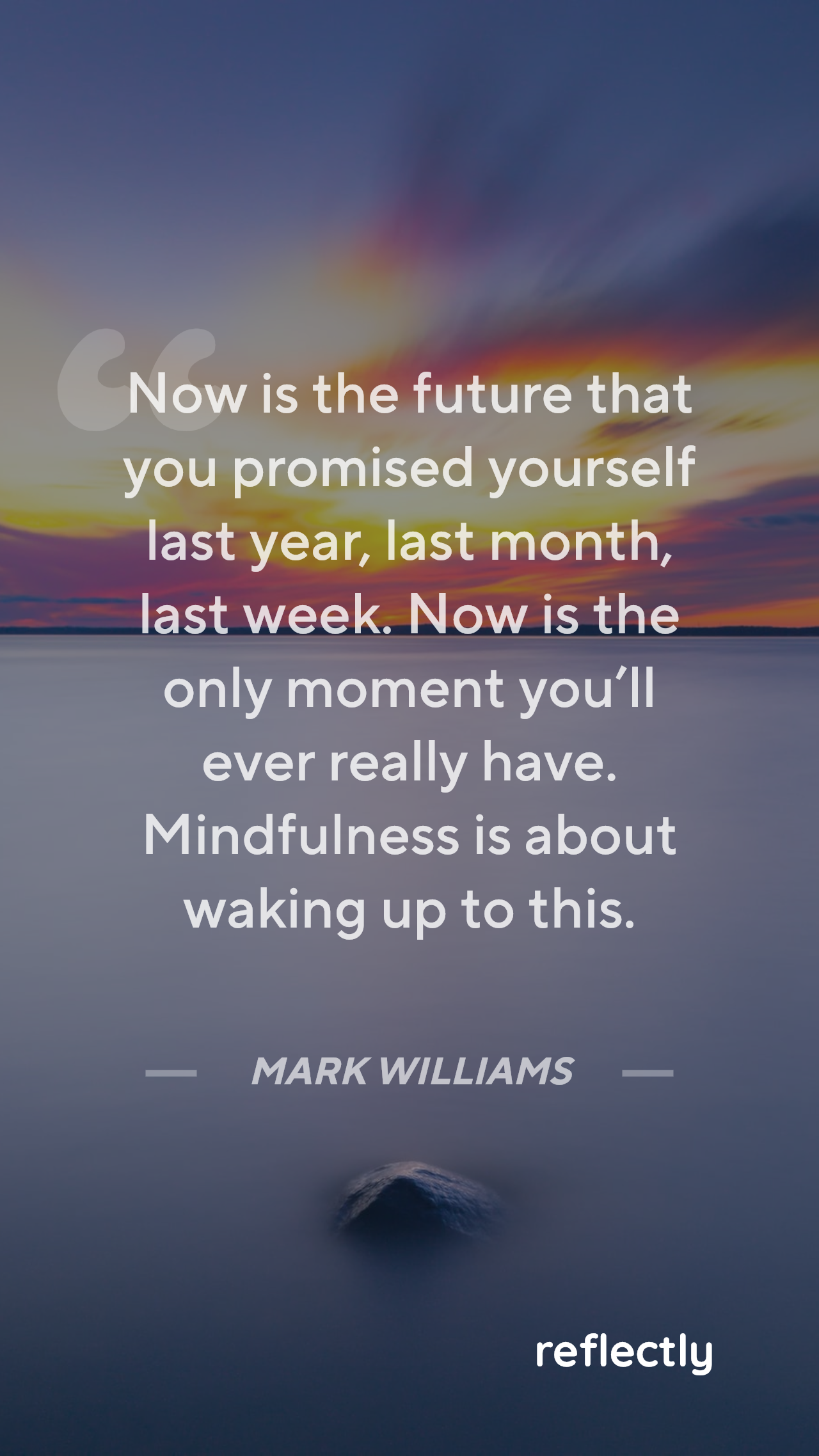 Distillation (metaphorically) subjects a source to scrutiny before producing an interpretation in a simple yet considered form.
In the literal process it’s reducing a liquid to its purest form.
Making sense of the business world I entered following my career phase 1 (1994 - 2005) on the back of the entertainment industry I didn’t know what I didn’t know. I emerged intuitive a world at the dawn of mainstream social media. I entered the arena via a side door having met my first business network connection in virtual world SecondLife.
I genuinely didn’t know Twitter was new. I encountered a group of people doing things in a different way. Instead of communication with mobile voice and text they were using a more immediate communication they were calling status updating.
It changed my world.
Over the following few years 2006 - 20010 I attempted to distil my growing understanding for my self and for those I increasingly encountered as I traversed the line of freelance and entrepreneur, worker and sole trader.
Transitioning from career phase 1 to phase 2 the only constant was my self employed status. A blessing and a curse.
From this time I distilled 2 sets of principle frameworks. The 7 Roads of Social Media and The 4 privacy P’s.
I used these in workshops, presentations and talk during those early days of social media. Many of the attendees and subsequent conversations led several entrepreneurs to excel and become agency executives. My fondest recollection is with Jed Hallam now Chief Strategy Officer at initiative.com
The adage I found as a guiding principle came from Marcus Romer now a founding artist at Mutiny Projects. mutiny.org.uk
"Don’t add technology to the way you do things, change the way you do things once you know what the technology can do."
The 7 Roads framework was first compiled for the first public talk I delivered.
In July 2008 it was 6 points to open the discussion about leveraging social media for business.
https://www.slideshare.net/mobile/pcmcreative/social-media-and-small-businesses
The 7 Roads first featured in their current inception of 7 in Nov 2008
https://www.slideshare.net/mobile/pcmcreative/get-immersed-presentation-presentation
This was distilled into the foundation of the workshops and training corses I delivered marking the end of my career phase 2.
They stay with me, they are hard wired into my thinking but I have never written about them or how they inform development and strategy of business and creative production.
2021 7 Roads
4 P’s if Privacy
Personal | Professional | Public | Private